will be presented at 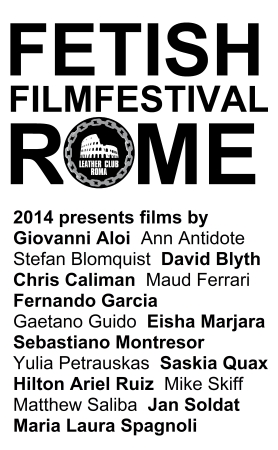 Bound for Pleasure is now released online via www.indereign.com (R18, Adults only, Sexual content may offend). On the edge mondo underground / ordinary lives in the guise of "television" documentary remains pure sexually deviant art. David Blyth's exploration of the weird is a remarkly human treatment of the discipline profession he found in the suburbs of Auckland.

This festival film is now available Rent or Buy Bound for Pleasure directly from Indiereign..


David Blyth's increased profile following the international success of his horror film Wound has lead to the rerelease of his revealing documentary about suburban B&D. Bound for Pleasure is open honest and quite shockingly so. 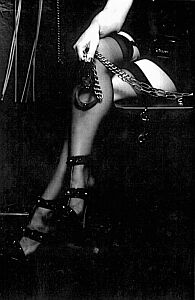 The Golden Gate Festival has selected BOUND FOR PLEASURE for its artistic merit.

"In addition to the awards of the Jury, the Committee of Art has distinguished your film due to its special artistic value."

After a very successful international festival circuit run with Wound, David Blyth's earlier explorations of the transgressive are to be run at NZ cinemas.

Here is a link to the original Bound for Pleasure site. 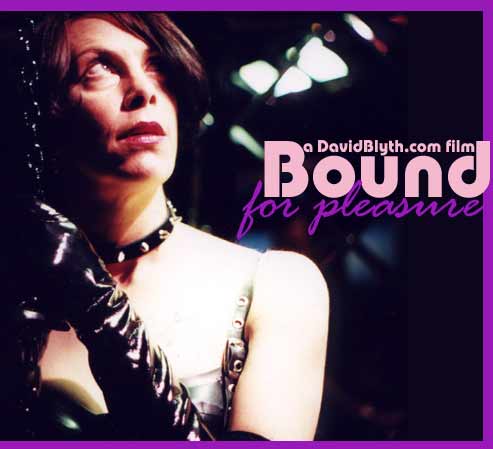