Transfigured Nights has been selected for the Darklight Film Festival in Dublin, Ireland. 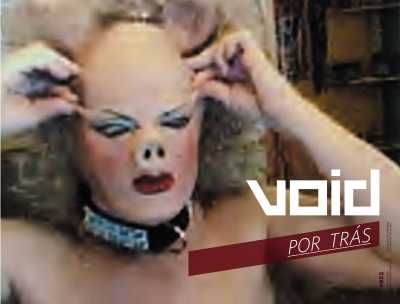 From reviews discovered on the net for Transfigured Nights and Angel Mine - worth a look. Here is an excerpt: "Transfigured Nights is transgressive New Zealand filmmaker David Blyth's latest anthropological documentary exploring the outer extremes of human sexuality. "In previous works such as Angel Mine, Blyth used a non-linear, surrealist approach to narrative to explore the Freudian implications of the anarchic social potential of the fusion of Eros and Thanatos. After several cult excursions into the horror genre where he vented a Freudian intent towards genre deconstruction -- including Death Warmed Up -- Blyth by the beginning of the 21st century turned his attention to documentary with Bound for Pleasure, often in his explicit recording and rendering of sexually explicit human behaviour accused of exploiting the documentary format for mere titillation. Nothing could be further from the truth and Transfigured Nights is again proof that Blyth is one of the most insightful chroniclers of transgressive humanity operating -- as all transgressive filmmakers are forced to do -- within the underground fringes of world cinema. 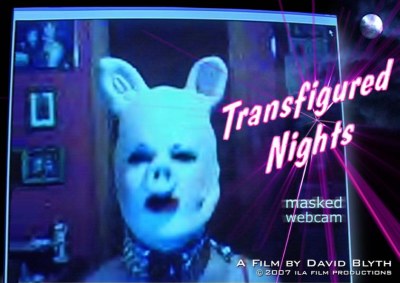 Director David Blyth takes us into the cyber-homes of a variety of men who show their extreme-sexually charged online behind-the-mask personas...


From the Rubber-encased, Gas-masked MORE RUBBER PLEASE SIR, to the extreme 7-layered, gigantic boobed, and bound HOG-TIED, to the sensual asphyxiation bags of the doll-masked KUNIKO, to the forbidden and haunting Berkha-attired DEEBA, and the hysterically happy ex-Vietnam Vet goodtime gal MISS PIGGY, who wears Pig masks, and cocktail frocks, and twirls topless around her glamour-filled home.

The film, entirely captured from Internet sources, openly explores the new sexuality of the digital age ... and like forbidden videos its impact will be shocking for the honesty it portrays, and hopefully liberating to the world audience at large...

Transfigured Nights has been selected for the Hamilton Underground film festival this October 17th.

David Blyth has been asked to attend to introduce the film and answer questions. 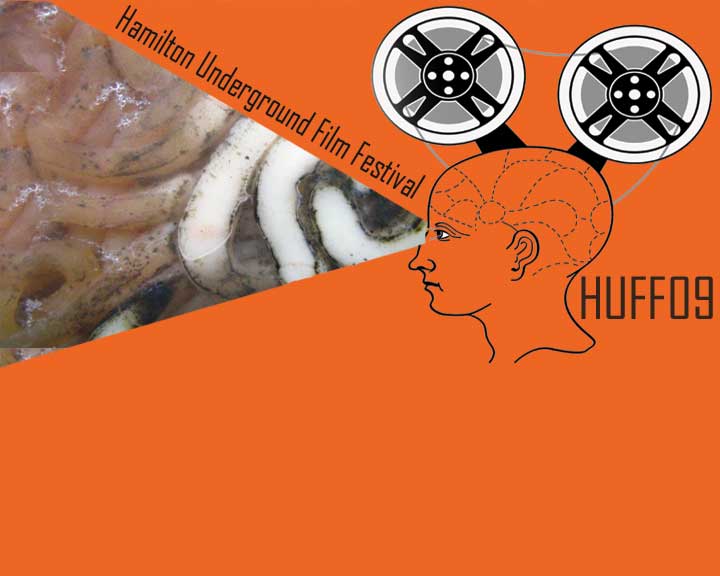 Triangle Television and Stratos Television are delighted to announce 'SUNDAY NIGHT OUT', the first ever festival season of iconic NZ-made gay and lesbian films and documentaries to screen on NZ television.

In what is described as a collaborative first - film and television makers, the Film Commission and Film Archive -- have all joined together to showcase an outstanding line-up of productions from their collections; many of which have only had limited release.

Series producer, Deb Faith, is thrilled at the line up of programming with great classics such as SQUEEZE and JEWELS DARL along with a selection of award-winning documentaries from the recent TAKATAAPUI TV series screened on Maori TV.

'SUNDAY NIGHT OUT' opens on July 26th: on Triangle and Stratos Television at 9.30pm and runs for 11 weeks

SCHEDULE: You can see TRANSFIGURED NIGHTS THIS SUNDAY on Sky channel 89 and on Freeview Channel 23

The Lausanne Underground Film & Music Festival 2007 The selection committee has announced that David Blyth's latest film Transfigured Nights has been selected to be part of their international documentary film program. The festival takes place from October 10th to 14th 2007 in Lausanne, Switzerland.

As a fan, I'm highly impressed! The wrapping scenes are pretty damn crazy. The housework scenes... I dunno, you just gotta see it. There is some really great footage that isn t in the trailer.

As a professional film producer, novelty hunter and mad scientist; I hope that the world will recognize the film for the following groundbreaking accomplishments:

I'm hoping that Blyth will be remembered for these trend-setting achievements. Everyone I've shown this film to has applauded at the ending.

Worth every penny at $15.
- Nolan Farsistin, CA, United States

"Transfigured Nights" played during the recent Hamilton Underground Film Festival. The Saturday night screening was attended by the director himself, David Blyth. Blyth's introductory comments and the question and answer session that followed the just under 50 minute documentary were a rare and valuable opportunity to hear from one of the veterans of New Zealand cinema. His physical presence also afforded me the opportunity to acquire three of his seminal works for Auteur House: the still startling 1976 surrealist short 'Circadian Rhythms', the notorious 1978 anti-materialist allegory "Angel Mine" and New Zealand's first horror movie, 1984's "Death Warmed Up".

Watching four of Blyth's films in close succession over the last few days has convinced me that he brings something to our national cinema that almost no one else does: sensuality.